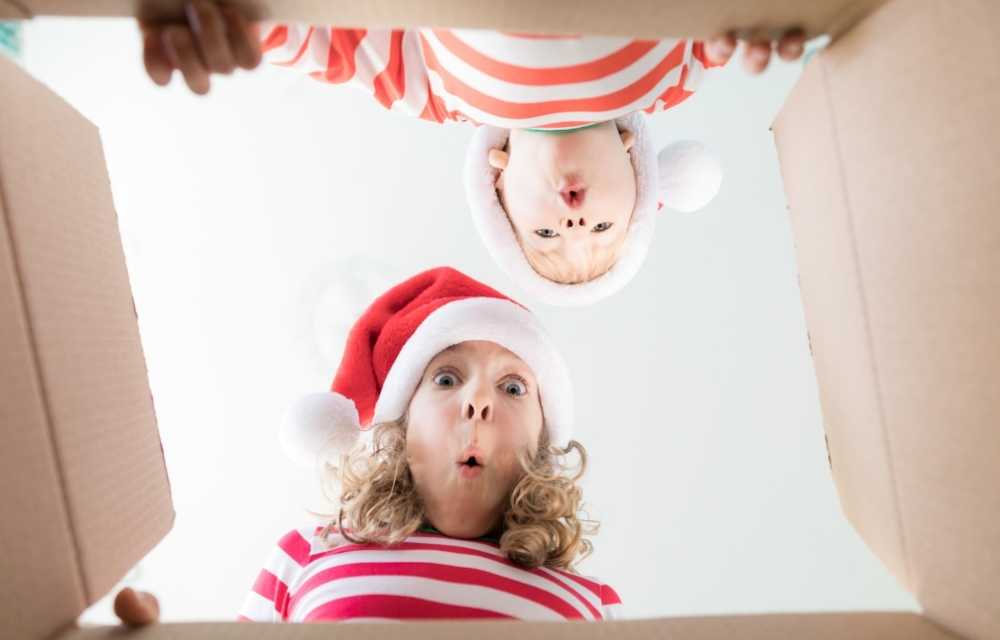 As part of our research work, we periodically monitor GitHub to know what is being brewed and what is getting more attention (using stars as a proxy for attention / popularity) from the community.

During May 2022, we performed a quick pass on the top 25 starred repositories in the platform, and the results were surprising, starting by the fact that most of them were not software development projects.

We analyzed each repository and identified six main categories according to what the project is about. The 6 categories are: software, awesome list, books, study plan, algorithm collection and style guide. Software and books categories are self-descriptive. Awesome lists are becoming popular as well-known knowledge bases about a topic; study plans provide a curated list of resources to learn about a specific technology, commonly web technologies or programming languages; and algorithm collections and styleguides provide examples of high-quality code snippets and common practices when programming.

The following figure shows the distribution of these categories for the top 25 starred repositories in GitHub: 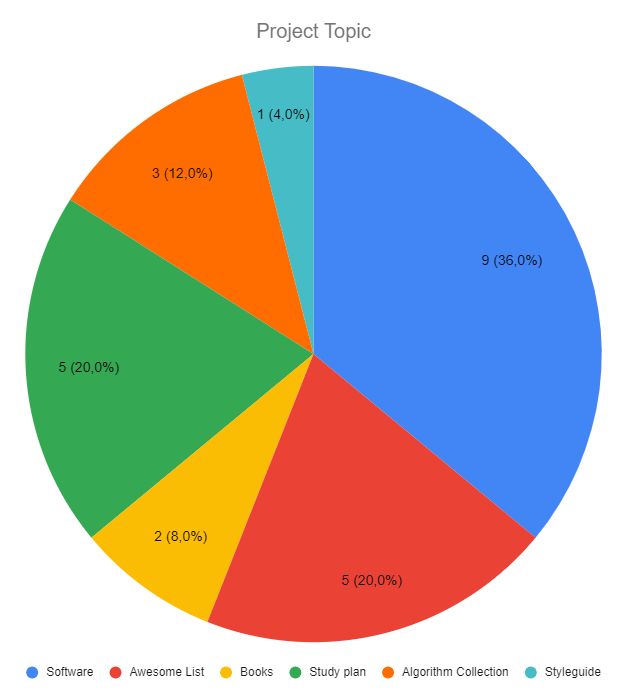 Topics of the top 25 starred projects in GitHub

Other “surprises” we think are worth highlighting:

With these results, it is clear that GitHub has become a social platform beyond coding. Which we guess is good as we see more and more collaborative efforts taking place in the open. But this also opens new (research) questions:

Would GitHub become the only platform to publish projects? Will then this mean that many of the marketing concerns in other platforms (e.g., SEO, algorithms to recommend related projects, etc.) will start to be very relevant for GitHub as they can impact what projects raise to the top (with the money-wise consequences this could bring)? Time will tell but we can assure you we’ll keep an eye on it!