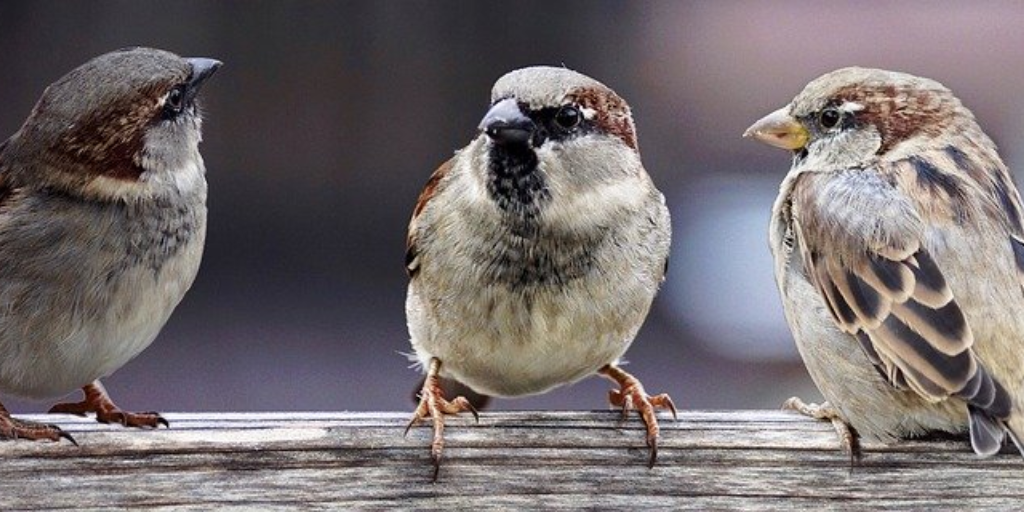 A long time ago, Greg Wilson recommended reading The Discussion book: 50 great ways to get people talking. In fact, he went even further and proposed a research challenge to the Sofware Engineering / Computer Support Cooperative Work communities: score existing collaboration apps against the discussion models in the book and see how many models the tools support.

I always do what Greg says. Even if late (the original Trello card where I noted Greg’s recommendations is from 3 years ago!). I took the book with me this Christmas and devour it (which is, in fact, the wrong way to approach the book). Thanks to the book I realized how naïve was my approach to meetings and discussions. If you have a clear goal in mind for the meeting, the book will show you the methods you can use to organize a rich discussion that helps you reach that goal: be a concrete decision to be made, unblocking an existing problem or generating creative ideas for a next iteration. Some of the techniques in the book are specially targeted to give voice to introverts and favor diversity.

I didn’t go as far as systematically counting how many of the 50 discussion models could be somehow simulated with popular collaboration tools used in open-source development but it’s immediately obvious that very few of them have any resemblance to what we typically see in current open-source projects. Again, not because we don’t want to, but because the tools are not helpful enough. This is true even if we restrict ourselves to the discussion models that are more amenable to asynchronous interactions, which is the dominant scenario in open-source development.

And I don’t think it would be that difficult to implement/adapt some of them. For instance, the “Structured Silence” one forces to introduce pauses in the discussion to give everybody time to think and react before a small group of more active participants flood the communication channel with new solution proposals. Or the “Three-Person Rule” that does not allow the same person to participate again unless three other people have contributed. Also interesting for open source is the “Single Word Sum-Ups” that enables everybody to summarize the discussion in a single word. This is useful to gauge if there is a common understanding/trends in the discussion. All of them could be implemented with limited effort in current code hosting platforms.

I’ve discussed before the need for explicit governance models in open source projects but, clearly, if we want governance to be more democratic we need to first make sure the tools will support the kind of rich discussion needed to make them work in practice.